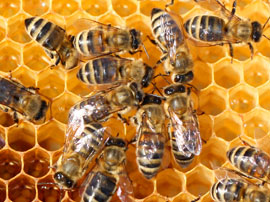 Bees are important to their local environment, however, sometimes, they build their nest in an area that is not safe for you or them. Here are some of the most commonly found bees in southern California:


Honey Bees: Honey bees are social insects that live in large colonies. They play an important role in their local environment by pollinating flowers and local agriculture. Honey bees are often feared for their sting, because their stinger and often their venom sac and other parts of their anatomy are torn from their bodies when they sting. This is because their stingers are barbed, unlike wasps, so they become attached to their victim.

Carpenter Bees: Carpenter bees are similar to termites in that they bore holes into wood and cause structural damage. They are commonly found in forested areas and around foothills of mountains. They are not known to sting humans, but their wood boring activities have been known to ruin decks, railings and outdoor furniture.

Bumble Bees: Bumble bees are large bees with dense hair that helps them pollinate flowers and agriculture. These bees are typically black with only one or two stripes of yellow. Bumble bees tend to nest in the ground, piles of wood, or long grass. Sometimes they will occupy abandoned bird nests or patio roofing. Like wasps, bumble bees have the ability to sting more than once. Their stings may not be fatal to most, but for those with bee allergies, they may cause anaphylactic shock.

Very helpful and honest about quotes. He listened to my concerns, and offered good advice that will save me money. He gave some good suggestions for detecting the bugs myself and if I do find evidence of an infestation, he'll be the first person I call.

Pest Innovations' company treats a wide number of pests, including ants, roaches, mosquitoes, termites, and rodents. They are also experienced in treating bed bugs. Have worked on a daily basis with this company for a while now and I am very satisfied. Follow up treatments are scheduled in a timely manner and is always consistent. The professional staff, immediate responses, and scheduled appointments make it a pleasure to work with.

Pest Innovations technicians are all state licensed, trained and certified in Africanized Honey Bee removal. We offer removal of the hive as well as treatment for Carpenter bees. When possible we also offer a guarantee on our bee removal services. For more information about bee hive removal, call us today! 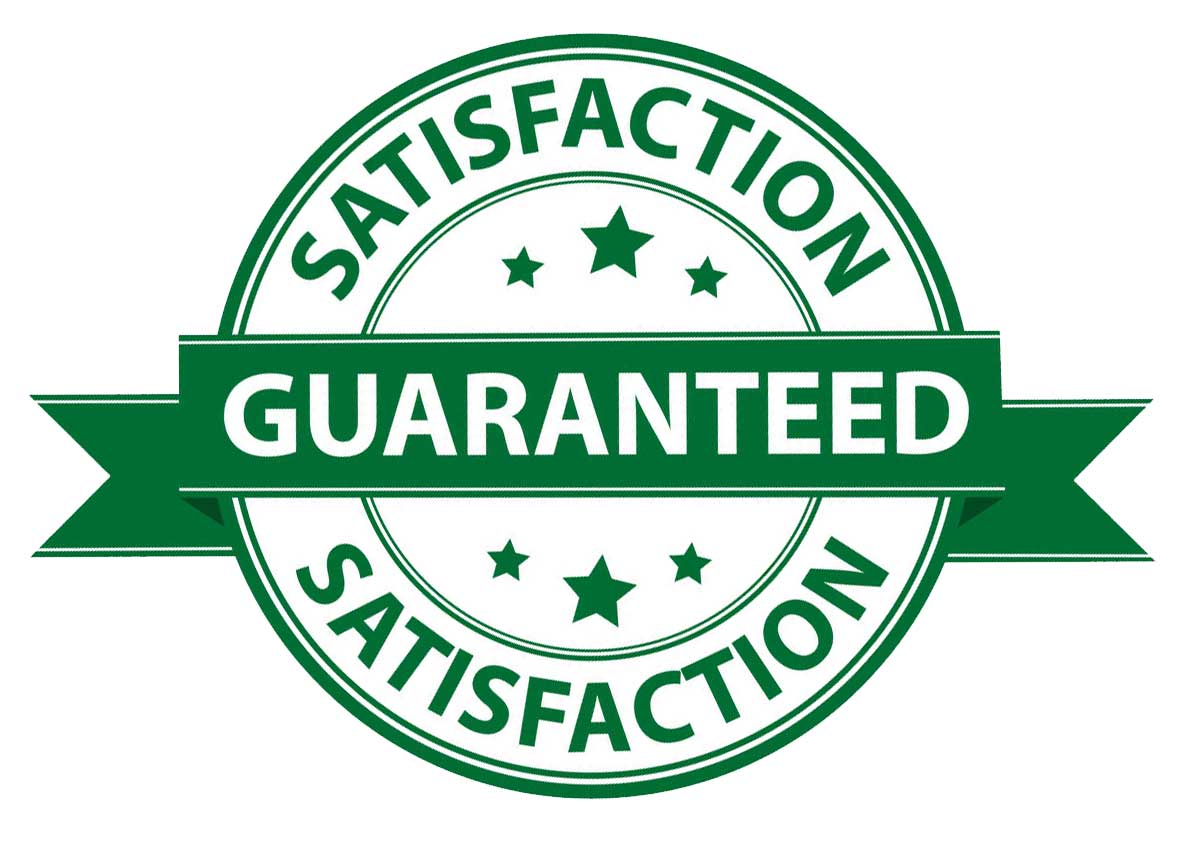 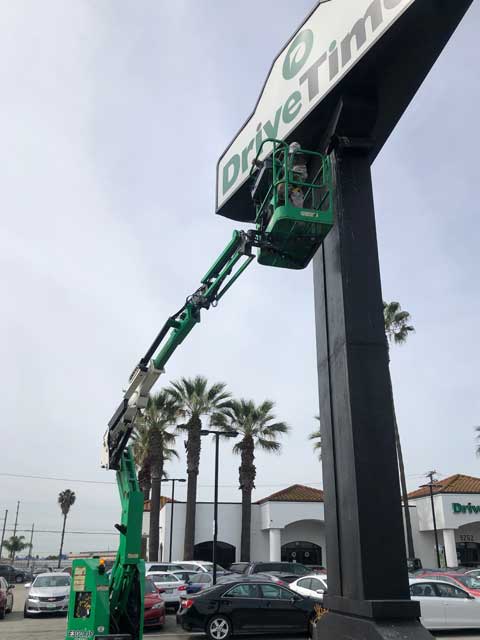 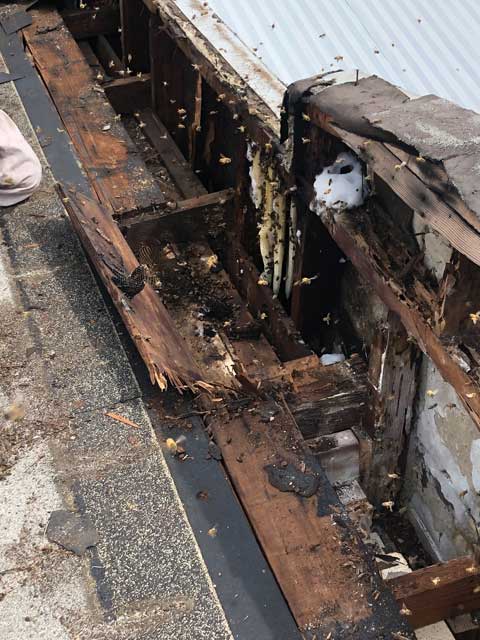 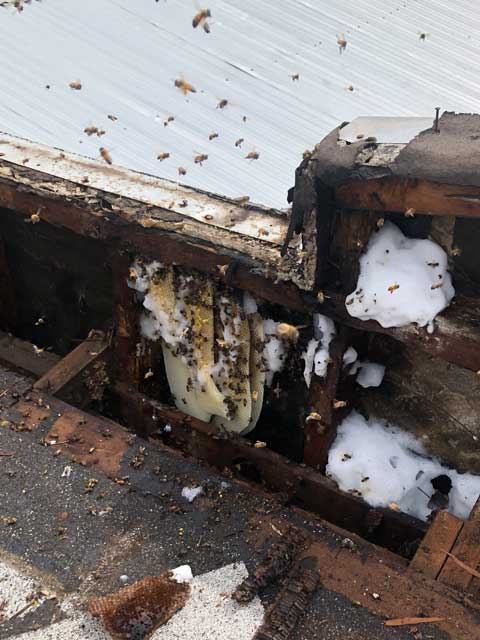 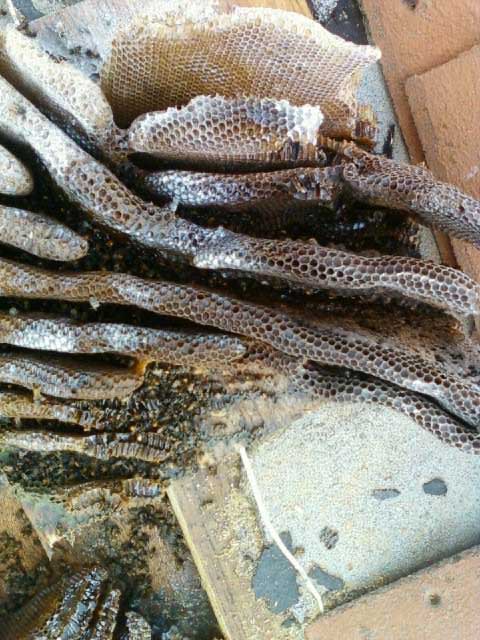 Get Rid Of Your Pests Today

Pest Innovations is happy to customize a regularly scheduled service for your home based on your needs and budget. We offer weekly, bi-weekly, monthly, bi-monthly and quarterly services. If you’re interested in our residential pest control services, call Pest Innovations today!